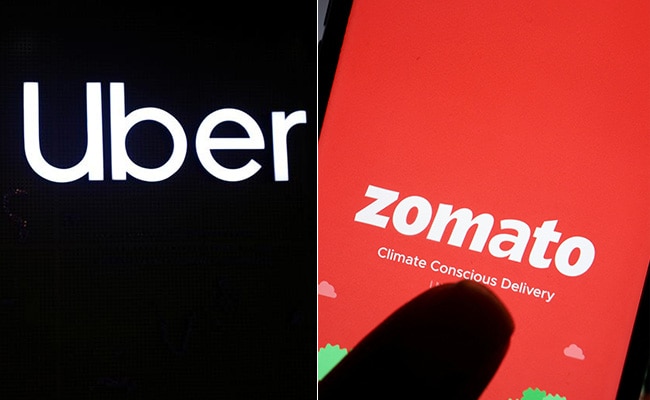 As per Reuters calculations, the stake sale by Uber was worth 30.87 billion rupees ($392 million).

Uber Technologies on Wednesday sold its 7.8% stake in food delivery firm Zomato Ltd for $392 million via a block deal on local exchanges, two sources familiar with the matter told Reuters.

The Zomato block deal was executed at 50.44 rupees per share. Zomato and Uber did not immediately respond to requests for comment.

Reuters reported on Tuesday the offer size of the block deal was set to be for 612 million shares, according to its term sheet, which did not disclose the seller.

As per Reuters calculations, the stake sale by Uber was worth 30.87 billion rupees ($392 million).

One of the sources said the stake was bought by around 20 global and Indian funds, including Fidelity, Franklin Templeton and ICICI Prudential.

Shares of Zomato Ltd fell up to 6.8% on Wednesday, in their biggest drop in more than a week. The stock cut some losses and was trading down 2.6% by 0614 GMT.

BofA Securities was the sole bookrunner for Wednesday’s transaction.