The latest innovation in car engines is the introduction of turbocharged engines in mass cars. Read to know why these engines are gaining popularity.

The era of affordable turbo-charged engines is here. Every petrolhead’s dream has come true in the recent years with mass manufacturers adopting turbo-charged engines that were earlier exclusively reserved for sports cars. Manufacturers are moving ahead from regular engines to provide better performance in the same family car. This is also why such engines are gaining popularity, even before the car launch.

Why the Change To Turbo Charged Engines? 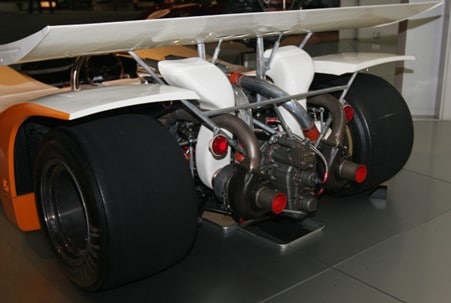 Turbo charged engines were initially adopted as a result of regulations on emissions that are gaining momentum given the current climate conditions. It began with the implementation of BS6 norms.  And the upcoming CAFE 2.0, the second phase of Corporate Average Fuel Efficiency Co2 emissions will have to come under control. Within these norms fleet CO2 emissions will have to reduce from 130.2g/km to 113.1g/km. Moreover, other norms like adoption of WLTP (Worldwide Harmonised Light Vehicle Test Protocol) and RDE (Real Driving Emissions) standards will further regulate the emissions that new vehicles can emit.

Who is Taking the Lead in this Change of Turbo Charged Engines?

Although turbo charged engines are not new, affordability issues meant that most Indians never even considered it.  Hyundai India was the first to give its customers a locally manufactured turbo charged engine, thus putting it within reach of the middle class. The first Hyundai car to get a turbo engine was the 2019 Venue SUV which had a 120hp, 1.0-litre three-cylinder unit. It was followed by the Aura compact sedan, Grand i10 Nios Hatchback and the second gen Creta. Other Manufacturers like Nissan, Kia, Volkswagen and Skoda are closely following Hyundai’s example and bringing this state-of-art engine. 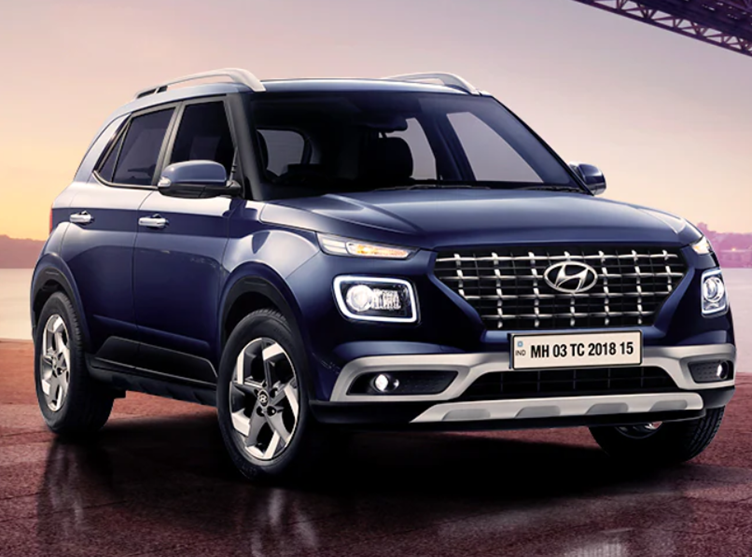 Why are Turbo Engines Gaining Popularity in Mass Cars?

Turbocharged engines have been in the eyes of motorheads and F1 fans since they were introduced in racing. These engines are popular because they pack more power in every stroke of the piston compared to naturally aspirated engines, in the same sized engine. This means the engines contains more power in the compact size, which is also more economical.

Owning a turbocharged car doesn’t mean that you can rev it up to the speed of a race car, it means that a smaller, more economical engine can be used to generate the power of a large, naturally aspirated engine. 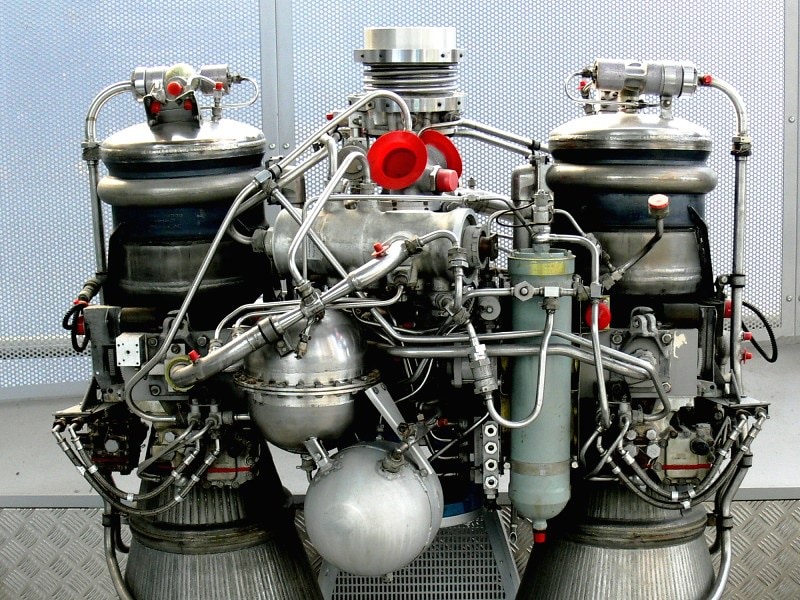 Turbocharged engines are dominating the wish lists of motor enthusiasts, and are all set to become the technology of the future. With increasing consumer demand and manufacturers innovating their cars, the future is all about efficiency and high-performance in compact sizes.

Do you own a turbocharged car or would you like to own one? Tell us in the comments!

Mapping the next phase of the crypto journey