As part of its ongoing initiative to transform the healthcare ecosystem by serving 220 million Pakistanis, MEDZnMORE’s B2C vertical tabiyat.pk has now launched its operations in the city of Islamabad as well. Designed with cutting-edge technology, the healthtech startup’s new fulfilment centre will serve the communities of Islamabad, Rawalpindi, and outlying areas.

Conveniently located a few kilometres away from Rawalpindi, Hasan Abdal and Taxila, the fulfilment centre in Islamabad is built with the storage capacity to serve thousands of customers every day.

The healthtech startup has also recently launched operations in Lahore, making Islamabad its third hub after Karachi and Lahore. tabiyat.pk aims to revolutionise healthcare by bringing 100% authentic medicines to its customers through its multiple warehouses located strategically in three major cities of the country. 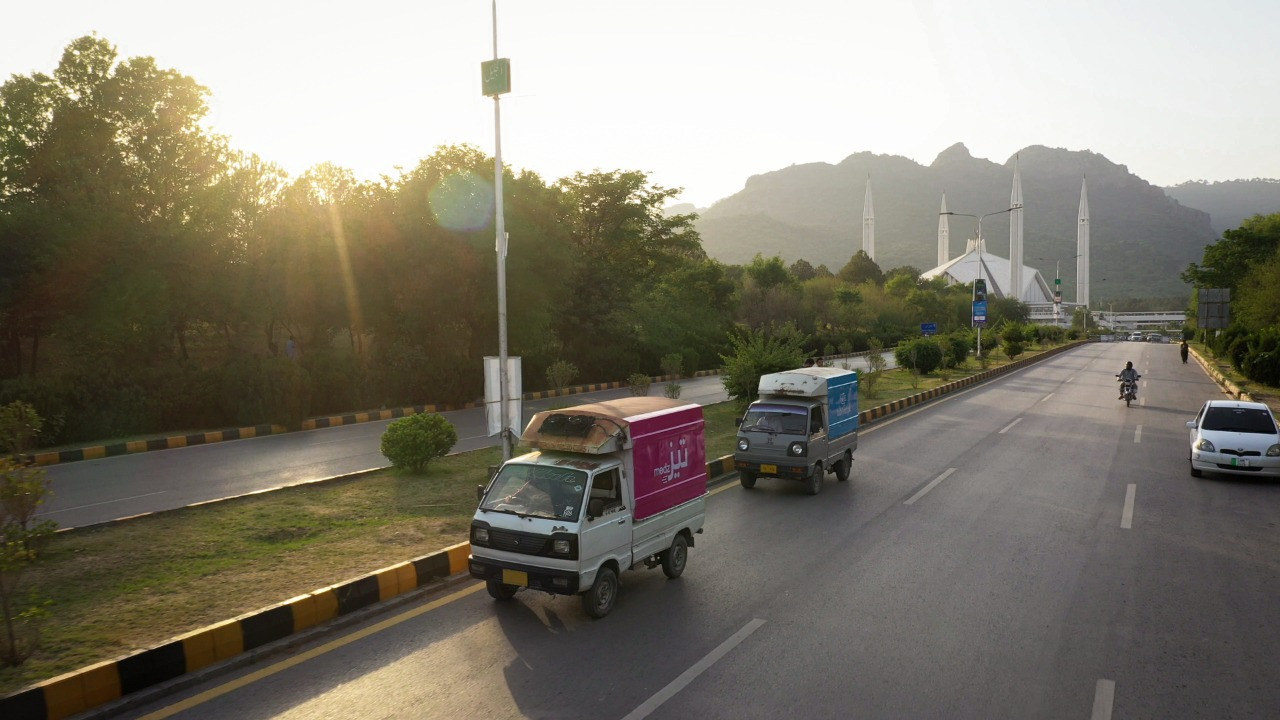 Dedicated teams will oversee operations in the fulfilment centre, which will serve northern customers with a warehouse capable of handling thousands of orders every day.

Islamabad’s fulfilment centre is equipped with storage facilities for pharmaceutical products, including cold chain and temperature-controlled medicines. The purpose-built facility has built-in safety features and also maintains cleanliness standards. In light of the size and scope of operations, the warehouse is fully equipped to handle the needs of clients in Islamabad and the surrounding areas.

tabiyat.pk announced the news with a video in which the CEO, Asad Khan, Co-founder, Saad Khawar and General Manager, Bilal Uddin Khan take their audiences on a tour of the facility and talk about the thoughts that went behind launching the operations.

tabiyat.pk launched in September 2020 and has served hundreds of thousands of customers throughout Pakistan. The healthtech company has invested heavily in building a replicable infrastructure, including purpose-built warehouses, just-in-time medicine inventory technology, and logistics powered by artificial intelligence.

Earlier this year, the start-up secured $11.5 million in its pre-series A round, making it the largest health-tech funding in Pakistan. In addition to Islamabad, tabiyat.pk aspires to expand across the entire country.