The Suzuki electric scooter was first spotted on test in India in 2020. The patent images confirm that the Burgman Street Electric could be getting closer to production. 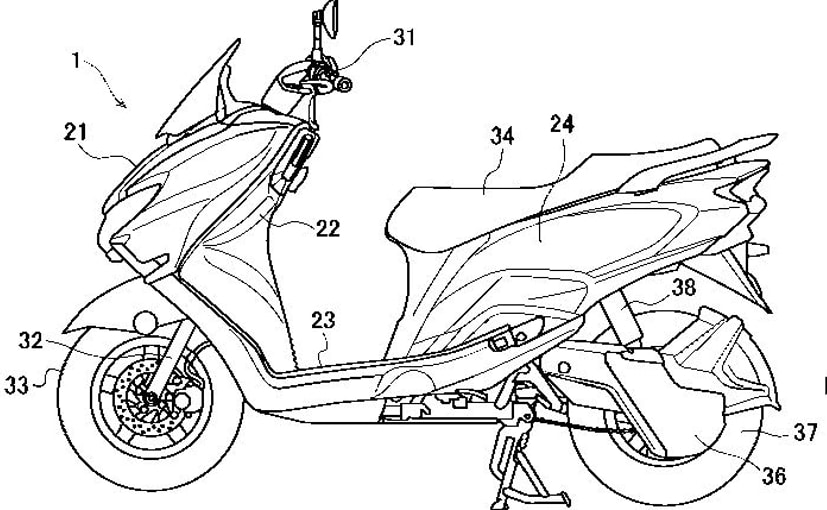 The next big electric scooter launch from a mainstream two-wheeler manufacturer in India may well be Suzuki Motorcycle India. Latest patent images have confirmed what we already know that an electric version of the Suzuki Burgman Street scooter is under development. In fact, the first spy shots emerged as way back as in 2020, and subsequently, Suzuki has been carrying out real world tests of the Burgman Street Electric in India. Now, Suzuki has filed patent applications relating to the upcoming electric scooter’s design in Japan. 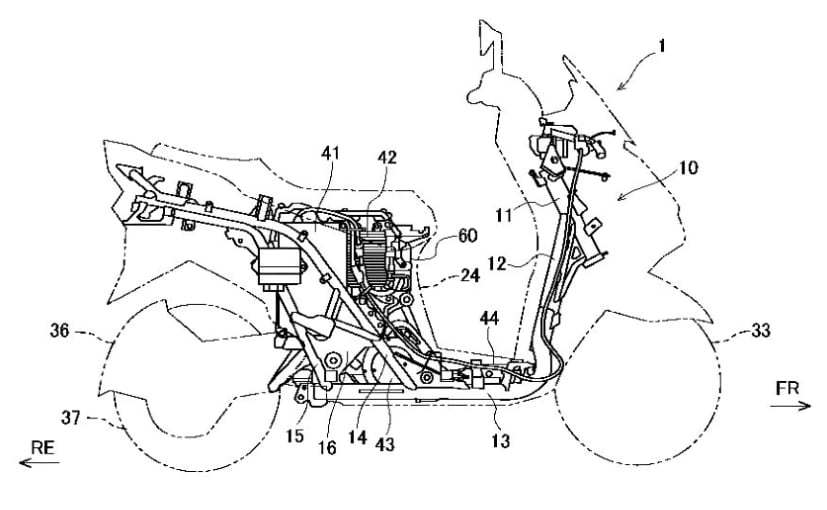 The patent images give us an idea of what kind of electric motor will be used, and where the motor and the battery will be placed, although at this stage, there’s no information on the specifications, range or performance. 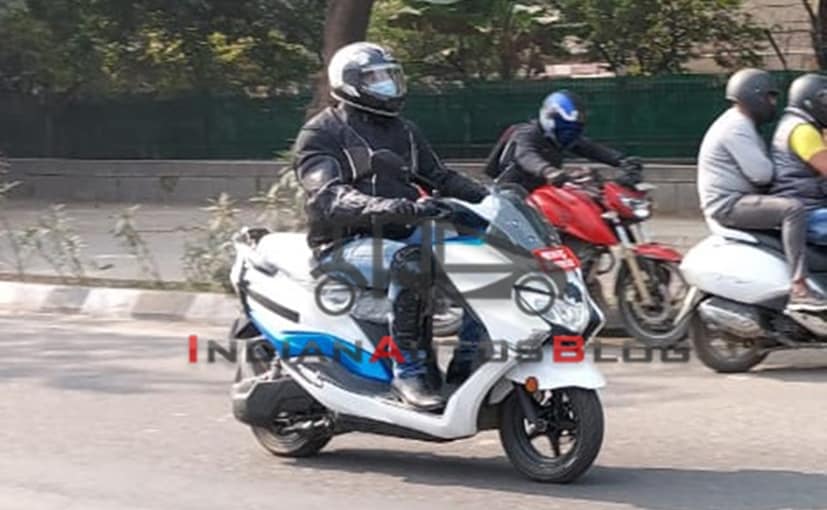 What is also noteworthy is that Suzuki has decided to opt for a fixed battery design, which is mounted on a two-piece case that almost entirely fills up the underseat storage area. The patent filings don’t mention the battery capacity, but the size of the battery seems to suggest that the Burgman Street Electric will boast of high range, possibly setting new benchmarks in the segment. Of course, considering the battery is not removable, once it’s discharged, it will need to be recharged, so charging time will also be of importance for consumers looking to switch to electric mobility. 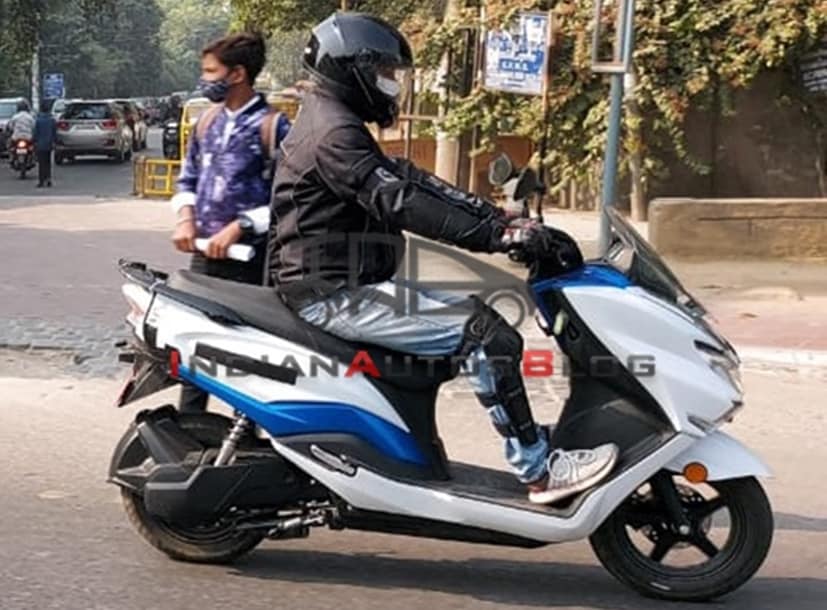 The swingarm-mounted rear suspension on the regular 125 cc Burgman Street is positioned on the left side, whereas here, on the electric version, the suspension is on the right

The patent filings only confirm what we have known for over a year and a half, that Suzuki will be launching an electric version of the Burgman Street scooter. OF course, when it makes it to market is the big question. India’s largest two-wheeler manufacturer, Hero MotoCorp is also working on its own range of electric two-wheelers under the Vida name. The Hero Vida electric two-wheelers were supposed to be unveiled in July 2022, but now that timeline seems to have been pushed back by a few months, according to sources in the know. We can now expect the Hero Vida to be introduced sometime in October 2022, but there’s no confirmed word on the Suzuki Burgman Street Electric launch timeline as yet.