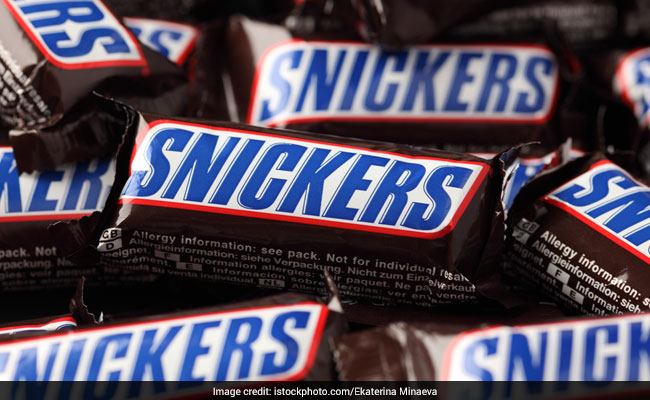 The relevant content had been amended, Mars Wrigley said

Mars Wrigley, makers of the Snickers candy bar, apologised on Friday for a Snickers product launch which Chinese social media users said suggested that Taiwan was a country.

Videos and pictures of an event promoting a limited edition Snickers bar that was said to be only available in the “countries” of South Korea, Malaysia, and Taiwan went viral on Chinese microblogging platform Weibo on Friday.

Mars Wrigley on its Snickers China Weibo account published an apology and said the relevant content had been amended.

In an Unequal Economy, the Poor Face Inflation Now and Job Loss Later