The new plant located in Bawal, Haryana was previously the manufacturing unit for Harley Davidson India. 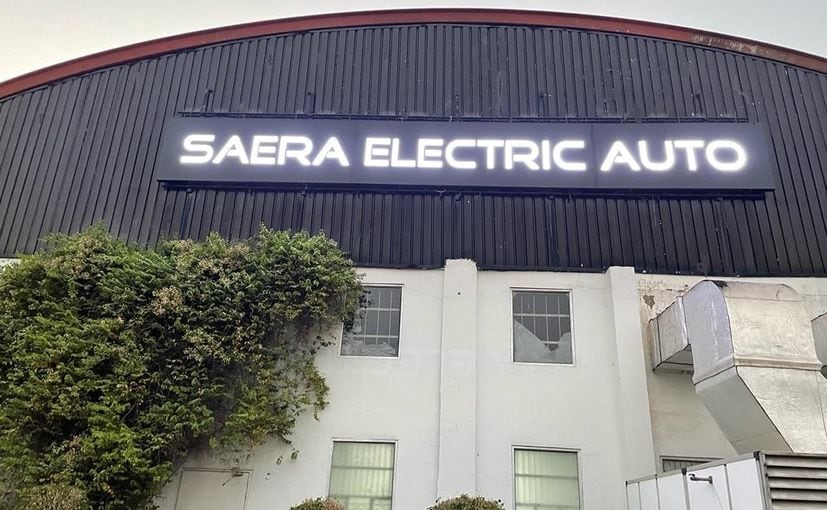 Saera Electric has announced that it has commenced production from its new facility in Bawal, Haryana. The state-of-the-art manufacturing facility was previously used by Harley Davidson India to roll out its locally assembled models prior to ending production operations last year. Saera says that the new 5 acre facility is equipped with “advanced engineering tools and equipment” to roll out electric vehicles with a total production capacity of 2.36 lakh units annually split between electric two-wheelers and three-wheelers. 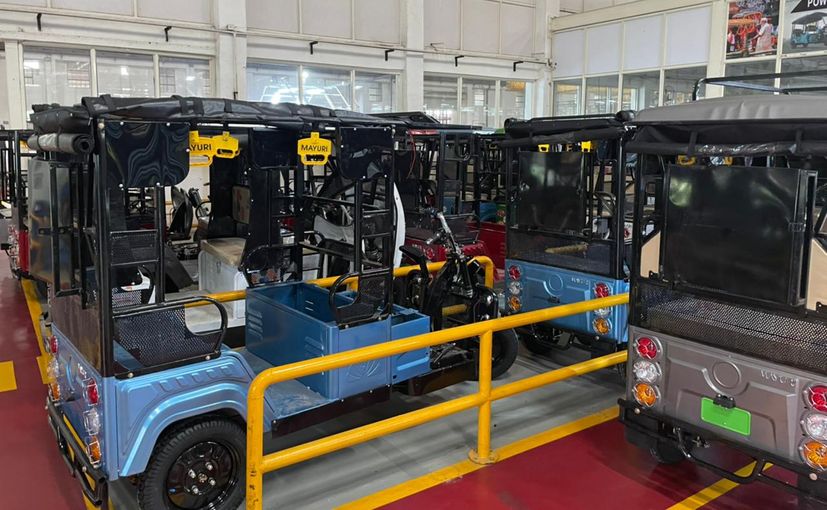 The Bawal facility has an annual capacity of 2 lakh two wheelers and 36,000 three wheelers

“Our new plant at Bawal, in addition to our existing plant at Bhiwadi in Rajasthan, will further enhance the growth of our manufacturing capacity; thereby catering to the increasing demand for greener transportation in the country. The new plant of SEAPL has a production capacity of two lakhs units of electric two-wheelers and 36,000 units of electric three-wheelers in a year,” said Managing Director of Saera Electric Auto Private Limited, Nitin Kapoor. 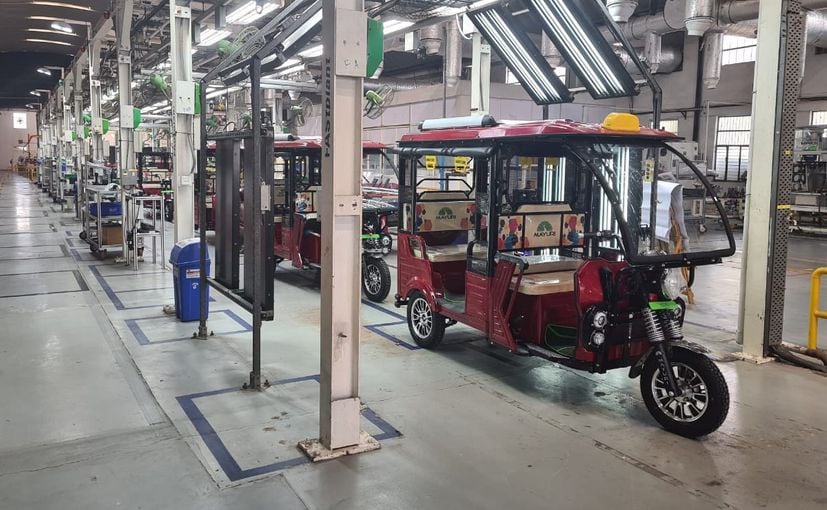 Saera Electric is manufacturing a mix of electric two- and three-wheelers at the new Bawal plant.

Prior to shutting down manufacturing in India, Harley Davidson locally assembled as many as 12 models from the Bawal plant. The company announced its plans to exit India in 2020 following slowing sales and an ambitious turnaround plan focusing on select global markets. Harley Davidson India is now a vertical under the Hero MotoCorp which now handles the sales and after-sales services for the American manufacturer’s motorcycles.

Saera Electric commenced operations in India in 2011 initially entering the electric three-wheeler market before diversifying into the two-wheeler space. The Bawal manufacturing plant is the company’s second facility in India with the first unit located in Bhiwadi, Rajasthan which has a production capacity of just 24,000 units. A third plant is also on the way in Kosi, UP. Earlier in the year the company also entered into a partnership with LML to locally assemble the latter’s electric scooters for the Indian market.

All about Mika Singh’s prospective bride-to-be Manpreet Kaur; from winning Love School with her partner to working in The Kapil Sharma Show

Meghan Markle to put her own version of ‘bullying’ probe: source

Running Post-Covid: How to Get Back to Training