Allu Arjun and Rashmika Mandanna starrer ‘Pushpa: The Rise’ became a biggest blockbuster hit of 2021 and one of the highest-grossing films of all time. Directed by Sukumar, the action-thriller captured audience interest worldwide creating a fan following like never before! Audience went gaga over the amazing cinematography, explosive action, lead artists’ performance, thumping music and unpredictable direction that the sequel is headed for!

Now, speculations about the second part titled ‘Pushpa: The Rule’ are rife. Reports were doing the rounds that Rashmika Mandanna’s character will be killed in the sequel. While there is a fight going on between Allu Arjun and Bhanwar Singh Shekawath played by Fahadh Fassil, it is rumoured that Rashmika will die amidst their clash. Now, all reports have been rubbished by the producer Y Ravi Shankar during a recent interview. 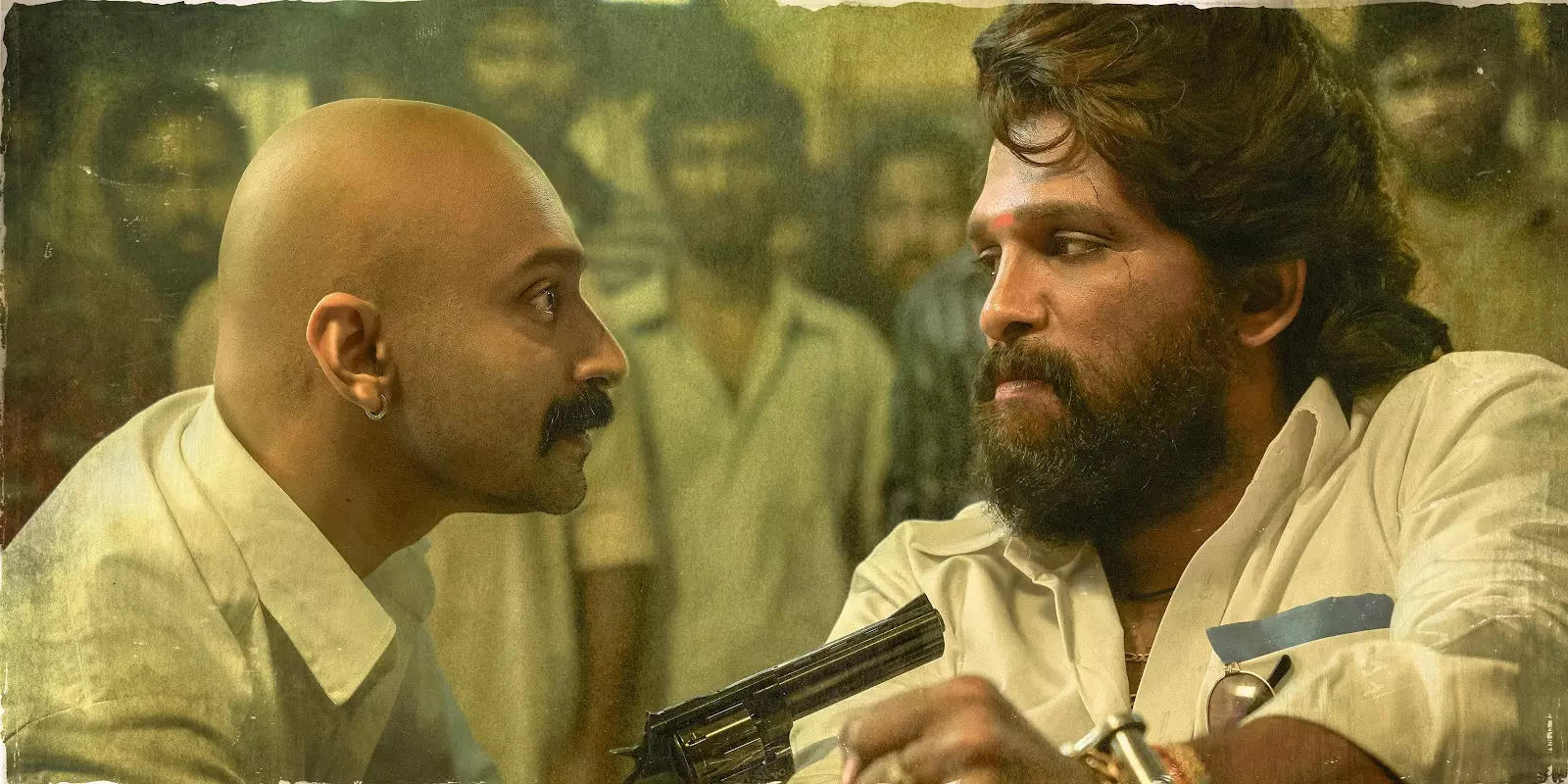 It is being claimed that this information is false. During the interview, Ravi Shankar explained that Rashmika’s character will not be killed anymore’ and she does live in the sequel. He said that everything that came up on television channels and websites are trash. He added that they haven’t listened to the story of ‘part 2’ yet, and there is no truth in this news. He appealed audience don’t believe such news. He concluded that the film will go on floors sometime in August. 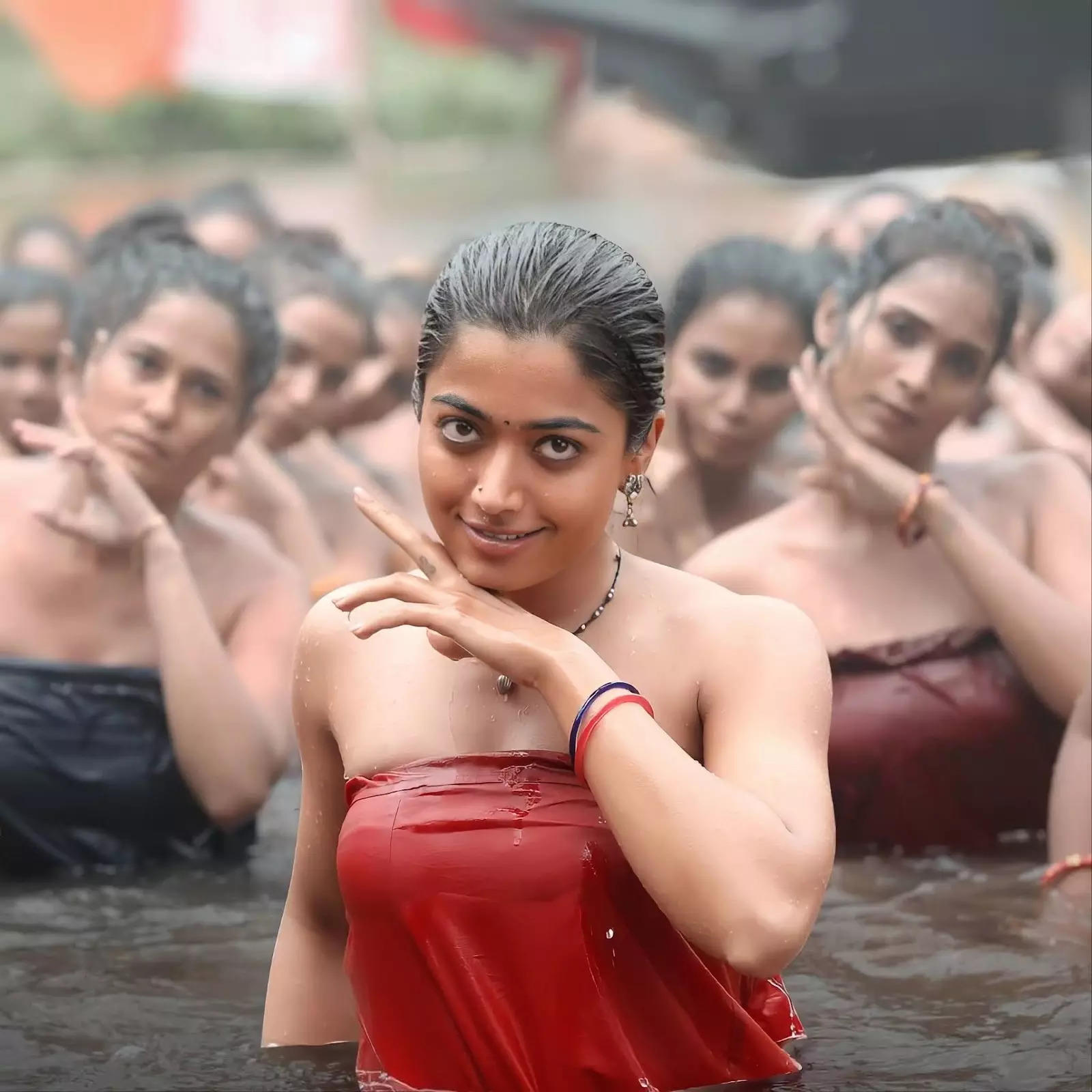 ‘Pushpa: The Rule’ will also reach the audience in Tamil, Kannada, Malayalam and Hindi. It is expected to hit the theatres in 2023. A truly fiery combination of an exciting narrative, mind-blowing action sequences, peppy soundtrack and superlative performances, ‘Pushpa: The Rise’ broke all Indian cinema records and expectations. The anticipation for the movie has reached a crescendo with the latest update about the much-anticipated movie.

All about Mika Singh’s prospective bride-to-be Manpreet Kaur; from winning Love School with her partner to working in The Kapil Sharma Show

Meghan Markle to put her own version of ‘bullying’ probe: source

Running Post-Covid: How to Get Back to Training