Bengaluru-based Ultraviolette Automotive announced its maiden offering in 2019 – the F77 performance electric bike. The KTM 390 Duke rival was slated to arrive in a year since the debut but the pandemic among other factors pushed the arrival by over two years now. But the wait will be worth it, says Narayan Subramaniam, co-founder of Ultraviolette. In a recent interaction with carandbike, he promises a better battery pack, more range and enhanced safety on the F77. Moreover, carandbike can confirm that the highly anticipated offering will finally arrive this year with the launch now just weeks away.

Speaking to carandbike, Narayan said, “A predominant part of the Covid lockdown went in that [battery development R&D]. We were functional and that one year went in just getting the packs and cell manufacturer agnostic. Another thing that happened was switching from 18,650 to 21,700 format. Our first four years of battery tech was completely designed for 18,650 but saw the industry evolving. What we initially planned was the second generation of the F77 would go into 21,700 but this Covid window that we got, we fast-tracked that development.”

Narayan explained that things during mid 2020 and 2021 were uncertain across the automotive industry. “We didn’t want to rush into production in that climate where everything is volatile. We wanted things to stabilise. So we gave ourselves a 10-month window to complete migration from 18,650 to 21,700. We used the time more efficiently and also having to not change things quickly after launching the product.” 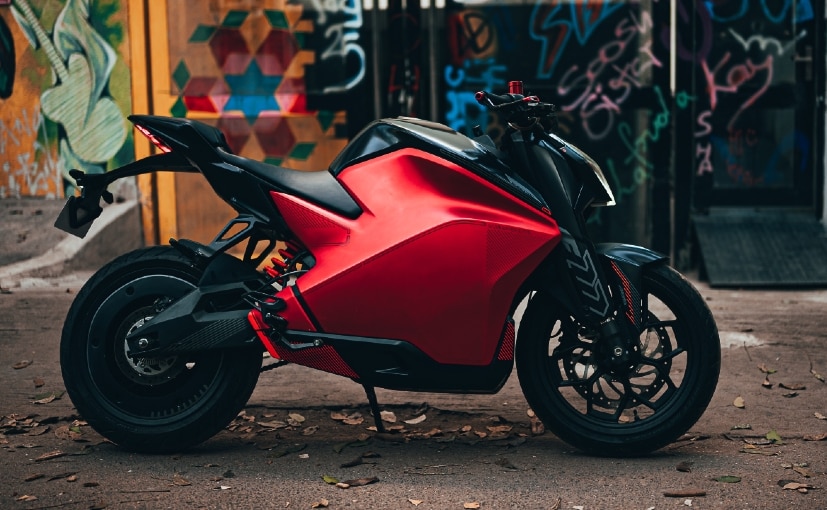 Narayan also explained how they worked on the battery development to ensure more effective safety in case of a thermal runaway incident. The battery system on the F77 manages to isolate the faulty cell after explosion, ensuring the the heat and fire does not spread to other cells in the module. The team has also worked on removing heat from the enclosure. So there’s no latent heat propagation,” he added.

All of these changes not only promise a safer battery pack but better range as well. The company has opted for NMC cells with three battery modules powering the Ultraviolette F77. In the version unveiled in 2019, the start-up promised a range of 130-150 km on a single charge. However, Narayan says it’s tending towards the 200 km mark. While the official specifications of the updated range is still a few weeks away, Narayan promises a definite 20 per cent increment in the overall range on the F77.

The Ultraviolette F77 has some promising specifications, the BLDC motor develops 33 bhp at 2,250 rpm and 90 Nm of peak torque. The manufacturer claims 0-60 kmph comes up in 2.8 seconds while 0-100 kmph takes 7.5 seconds. The top speed is rated at 147 kmph. Much of these figures will stay the same on the production-spec version that arrives later this year. Moreover, other hardware components include adjustable USD front forks, an adjustable monoshock at the rear, as well as 320 mm front and 230 mm rear disc brakes with dual-channel ABS. The wheelbase is about 1360 mm while the weight distribution is said to be about 50:50. 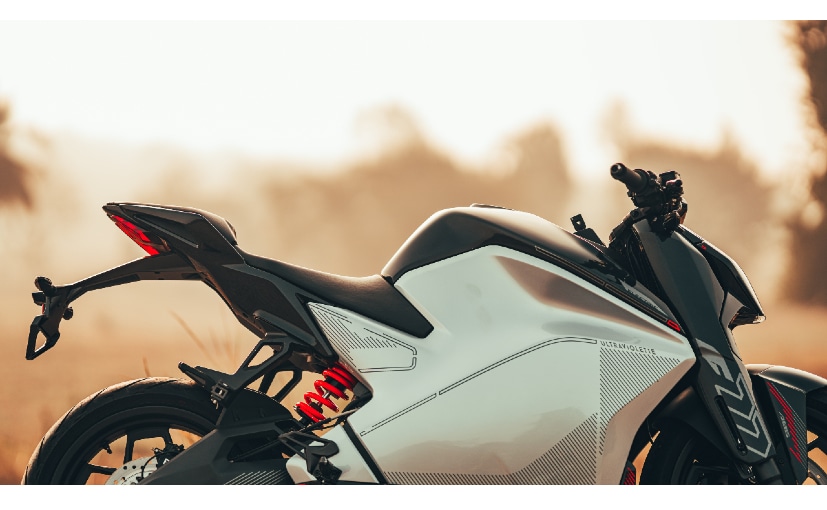 Narayan promises a global product with the Ultraviolette F77. “Our goal was always to be a global brand,” he explains. “So the decision-making that we’ve gone through, the calls we’ve taken on the hardware and software. Can our systems be compatible with charging in Europe and the US? All of that has been factored in on the base platform that we are building.”

Ultraviolette’s facility will have an installed capacity of 100,000 units but the first year will see production restricted to 12,000-15,000 vehicles. The company plans to scale up production in a staggered manner and iron out the chinks as they go along. The first 12-15 months will be India-focussed and the Bengaluru will be the pilot city. Ultraviolette plans to quickly scale out of Bengaluru and move into the top 10 cities in India. The first dealerships will be owned by Ultraviolette in a bid to keep the sales experience in check. The company is also eyeing the global markets but only after its India operations are in place. 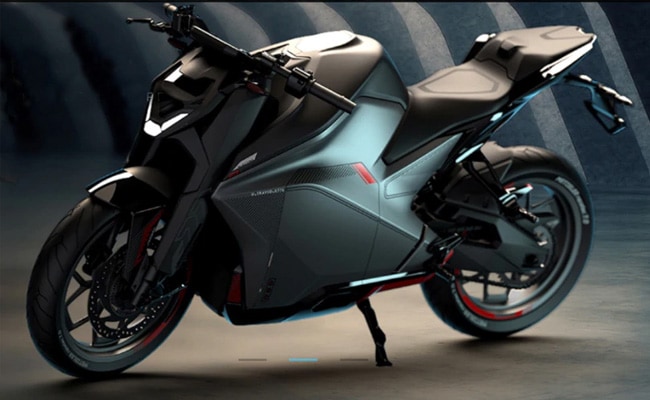 The F77 will arrive in three variants – Shadow, Laser and Airstrike. The design language has been inspired by aviation and jet fighters at large, and a lot of the design themes do show up on the bike’s outer body shell. Narayan says that each of these versions will come with a certain customisability both on the cosmetic and software side.

John Legend opens up about rift with Kanye West