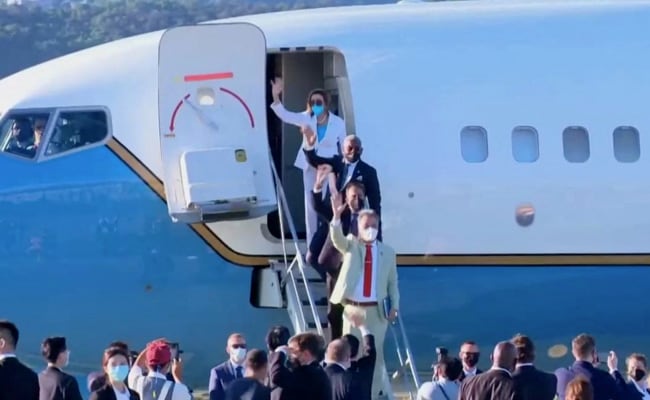 New Delhi:
US House Speaker Nancy Pelosi today said her delegation’s visit to Taiwan was a show of support for the island, as she concluded a one-day visit that left China seething. Taiwanese President Tsai Ing-wen said the island would “not back down”.

Here’s your 10-point cheatsheet to this big story:

With inputs from AFP