A big step-up for the driver, this will be for the first time that Jehan Daruvala will get behind the wheel of an F1 car as he drives the 2021 McLaren F1 car.

India’s only racer in Formula 2, Jehan Daruvala will be testing a Formula 1 car with McLaren at the Silverstone circuit in England. A big step-up for the driver, this will be for the first time that Daruvala will get behind the wheel of an F1 car. Daruvala will be driving the 2021 MCL35M F1 car and the learnings are expected to help him make an effective transition to Formula 1 when he does make it to the championship. The driver iterated that his sole focus for this year is to complete the F2 season on a high and join F1 in 2023.

Speaking about the opportunity, Jehan Daruvala said, “I’m incredibly grateful to be getting this opportunity. Testing in Formula 1 is extremely limited and opportunities like these are not easy to come by, especially with a championship-winning team like McLaren. It will be my first experience in a Formula 1 car, which I’m sure will be special. The support that I have received from the Red Bull Junior Team, my family and sponsors like Mumbai Falcons, coupled with this opportunity that McLaren has given me will enable me to prepare myself better to achieve my childhood dream of competing in Formula 1.” 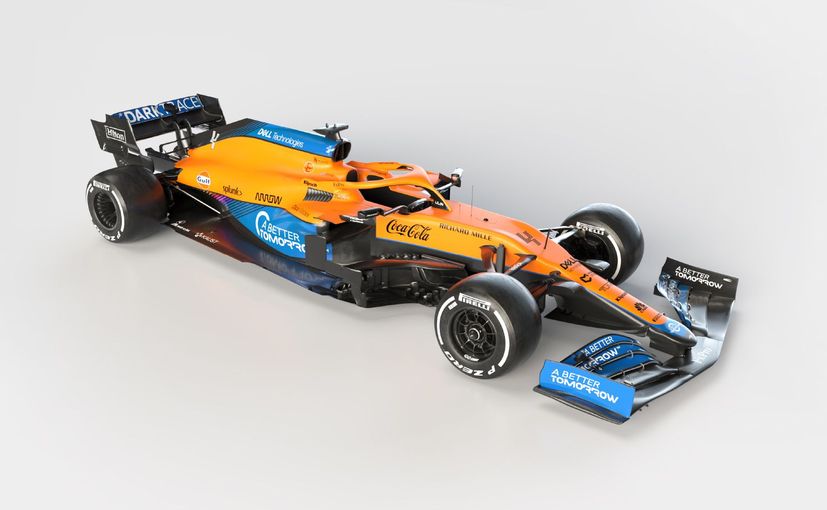 Jehan is backed by Mumbai Falcons, who said, “Jehan has been the leading figure in Indian motorsport for the past 10 years and is just one step away from every Indian’s dream of having a competitive Indian driver in Formula 1. Our mission at Mumbai Falcons is to showcase the best of Indian motorsport talent to the world. We are proud supporters of Jehan’s 2022 Formula 2 title bid and are just as excited about the testing opportunity being given to him by McLaren. This is a huge moment for Indian motorsport fans and of course for Jehan himself as working with a prestigious team like McLaren will help him take the next step in his development towards becoming only the third Indian to compete in Formula 1.”

While Jehan will be testing with McLaren, which the driver and his father approached the Woking-based team for, he will continue to be a part of the Red Bull Junior Team. Interacting with the media, Jehan said that the Red Bull Junior team has been supportive of the test and would “encourage” every driver to get saddle time in an F1 car. Jehan also said that has been training on the simulator and also strengthening his neck in preparation for the F1 test. At present, Jehan sits third in the F2 championship standings with 73 points and has had a fairly successful season so far with multiple podiums and wins to his name.