The late Queen Elizabeth II was always seen in strands of pearls adorning her neck or earlobes. And according to the royal protocol, female family members are supposed to wear pearls while mourning. 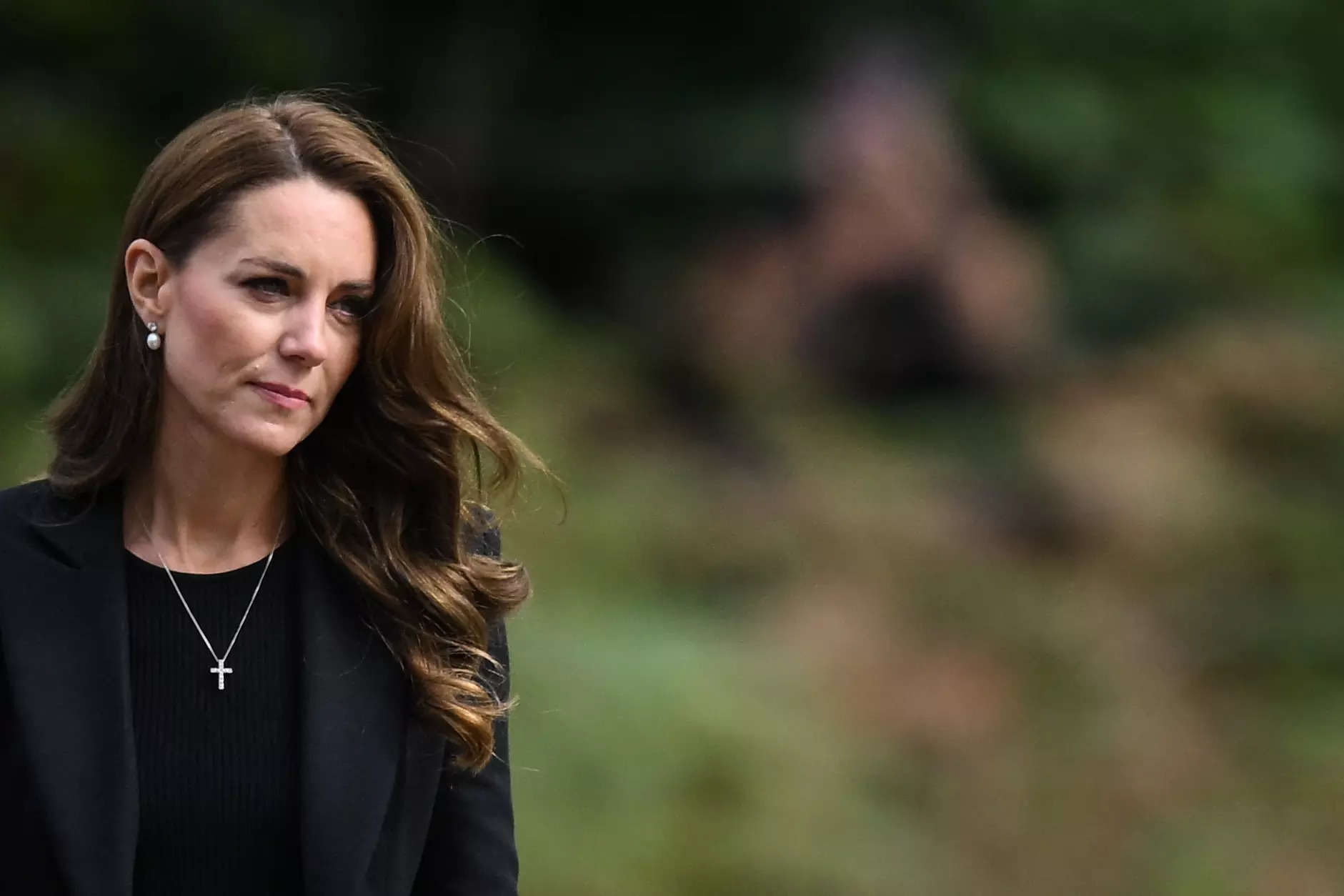 Through out the mourning period, ladies of the royal family including Megan Markle are wearing pearls. The Duchess of Sussex was seen adorning beautiful pearl earrings. Even the Queen Consort was spotted in pearls at different occasion after Queen Elizabeth II’s death. 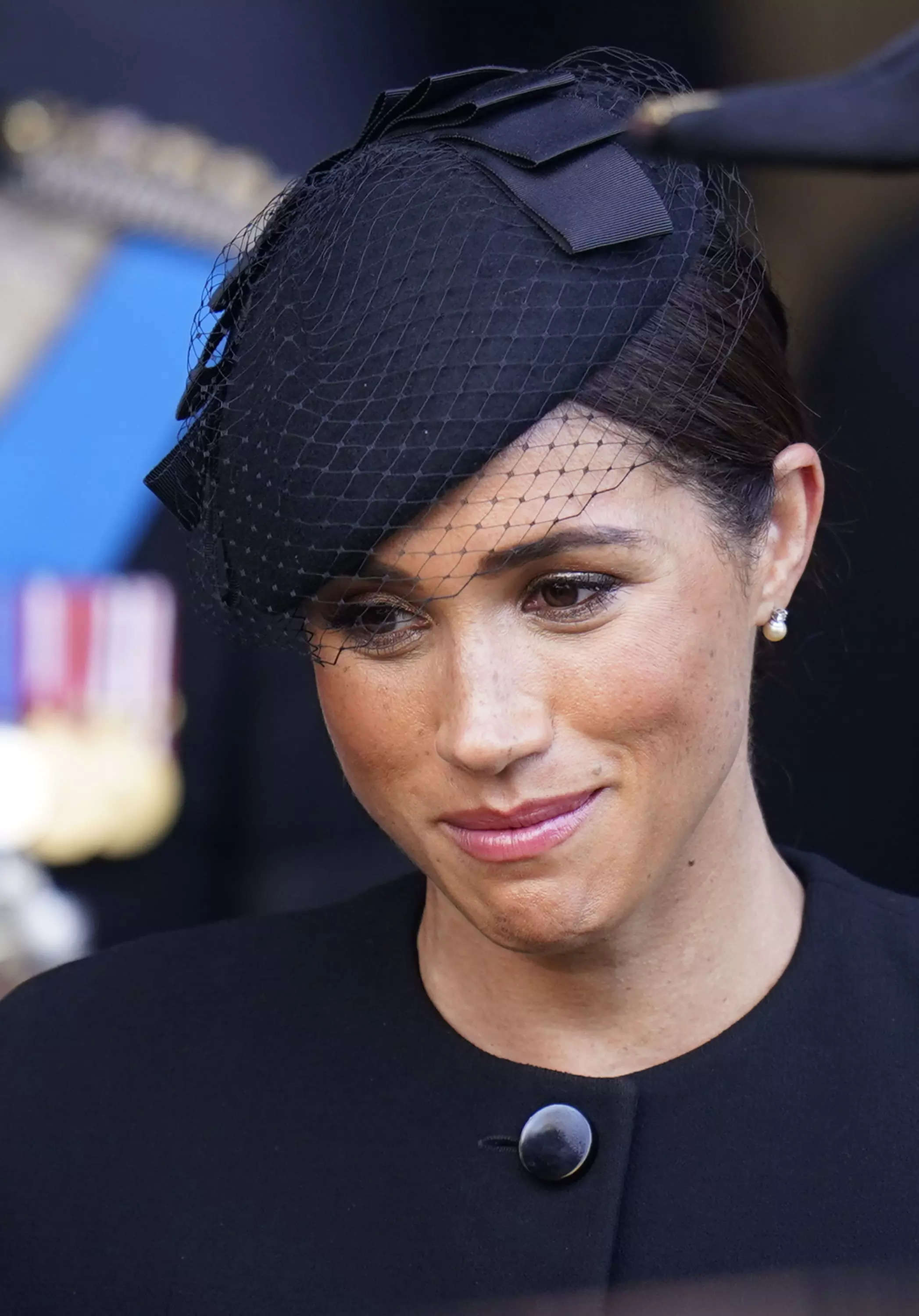 The Queen would wear two strand pearls with her daily outfits and she was rarely spotted without her pearl necklace.

The reason why pearls are a significant choice by royals as the mourning jewellery because it is considered to the symbol of grief. The tradition dates back to Queen Victoria’s era. After her husband Prince Albert died in 1861, Queen Victoria ditched all colours and wore black for 40 years. She would accessorize her black outfit with colourless jewellery or pearls. In the 19th century, pearls came to represent tears and Victoria wore it for the rest of her life.