For some years now, health, fitness and organic have become synonymous with the world of nutrition and food. The pandemic has definitely increased awareness of the importance of making healthy lifestyle and food choices. According to recently reported data, demand for organic goods, which had been steadily increasing over the last few years, has seen a sharp incline in the wake of the epidemic. As organic foods continue to increase in popularity across the nation, we are seeing an increase in not only the demand but also the emergence of organic dairy products, which are a big part of our daily food and nutrition intake.

Indian consumers are becoming more aware of the health risks associated with consuming regular milk, which has led to an increase in the popularity of organic dairy production. In 2021, the Indian organic milk market was worth $6,082 million. According to IMARC Group, the market is expected to reach US$ 29,361 million by 2027, with a CAGR of 29.1% from 2022 to 2027.

Organic milk is produced by cows that are raised in natural conditions and are:

Organic milk is healthier than conventional milk because it is produced by cows who are fed organic feed fodder and provided with a stress-free environment. Organic milk contains higher compositions of omega-3 fatty acids and disease-fighting antioxidants. As a result of its lower ratio of omega-6 to omega-3 fatty acids, organic milk is healthier than regular milk. There is enough evidence that omega-6 fatty acids are associated with heart disease, as well as cancer, inflammation, and autoimmune disorders when consumed in excess.

(Also Read: Organic Food Industry: 4 Reasons Why It Will Boom In Coming Years) 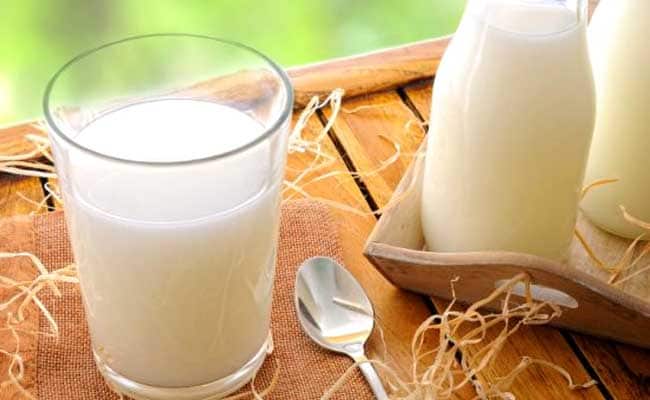 Organic milk has some differences when compared to regular milk.

During the production of regular milk, the cows are treated with hormones which leads to a significant impact on children resulting in early puberty and causing health risks in the longer run. In comparison to non-organic milk, organic milk is higher in nutritious minerals including iron, vitamin E, selenium, and carotenoids. These nutrients aid in the battle against free radicals, such as oxidative damage in our cells, which can lead to coronary artery disease and cancer in some cases. Organic milk is high in Conjugated Linoleic Acid (CLA), a fatty acid that also aids in the development of a healthy immune system while decreasing the risk of obesity, osteoporosis, cancer, and other diseases.

Additionally, antibiotics are prohibited in the production of organic dairy, and for good reason. Antibiotic use in animals can result in diseases due development of antibiotic resistance in humans, which can be transmitted to people. Antibiotic resistance has been called one of the most urgent human health issues of our day, causing thousands of deaths every year. Research also shows that organic farming systems contribute to the sustainable production of healthy food. 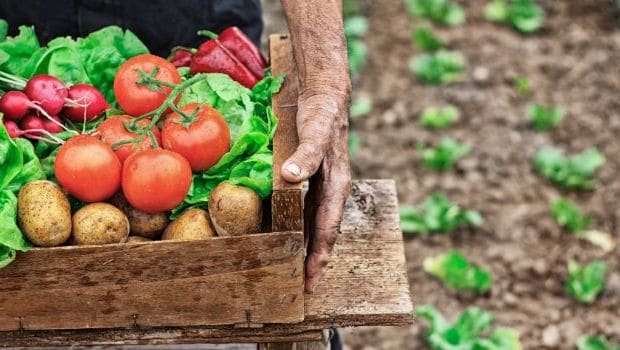 Organic Food has been growing immensely in its popularity.

Organic milk and other dairy products are becoming more popular as a result of these health and sustainable production benefits. While there have been some studies comparing organic and conventional milk, further study is needed to determine their long-term health impacts. Because of the overall nutritional profiles, organic foods are more nutritious than their conventional equivalents. Furthermore, the country’s economic growth and rising consumer disposable incomes have accelerated the adoption of organic alternatives. With organic milk consumption, consumers get the true essence and nutrition of milk, as nature always intended.

Disclaimer: The opinions expressed within this article are the personal opinions of the author. NDTV is not responsible for the accuracy, completeness, suitability, or validity of any information on this article. All information is provided on an as-is basis. The information, facts or opinions appearing in the article do not reflect the views of NDTV and NDTV does not assume any responsibility or liability for the same.

Subtle signs you are about to get promoted!