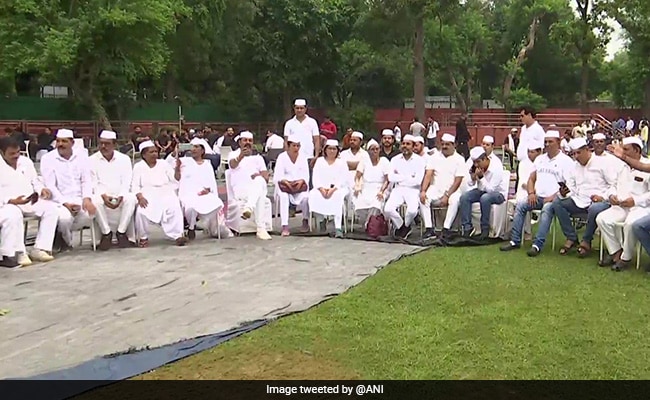 Ahead of the march, Congress leaders have gathered at the party headquarters in Delhi.

New Delhi:
The Congress today is protesting against rising prices, unemployment and GST rate hike. In Delhi, the party leaders are marching to the Rashtrapati Bhawan. The party’s state units will hold similar protests across the country.

Here are 10 facts about this big story: