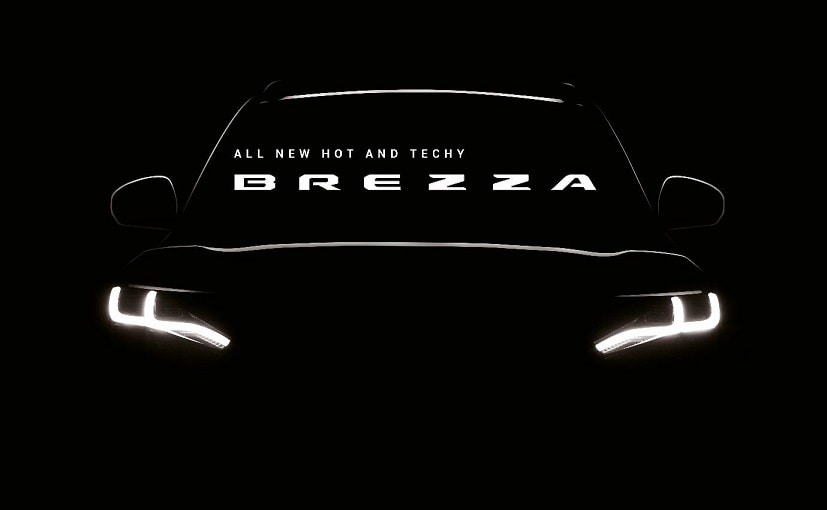 The new 2022 Maruti Suzuki Brezza is expected to go on sale in India on June 30.

Maruti Suzuki India is gearing up to launch the updated version of its subcompact SUV, the Maruti Suzuki Brezza. Yes, the company has dropped ‘Vitara’ from the name and now the model will be called just Brezza. The carmaker has released the first teaser of the new Brezza, and bookings for the SUV have commenced. Interested customers can now pre-order the SUV for a token of ₹ 11,000 either at an Arena showroom or online. While the Brezza had been refreshed in 2020, this time around the company is giving the subcompact SUV a major makeover all in terms of styling, features, and tech. Among the several updates, the Brezza will now also come with an updated engine with a 6-Speed automatic transmission, 6 airbags and electronic stability programme or ESP.

Shashank Srivastava, Senior Executive Director (Marketing & Sales), Maruti Suzuki India said, “With over 7.5 lakh units sold in just 6 years, the Brezza commands a strong market share in the compact SUV segment in the country. Today we are happy to share that we will be introducing the most-awaited compact SUV in an all-new avatar. The All-New Brezza, with new-age tech features, commanding driving stance, and muscular and aggressive looks, is ready to disrupt the market. Matching the changing aspirations of young Indians, who want a vehicle that reflects their personalities, All-New Hot and Techy Brezza is a stylishly tech-enabled compact SUV that will surpass the expectations of our evolved customers. We are confident that the All-New Hot and Techy Brezza too will rule Indian roads and win over the hearts of Indian customers.” 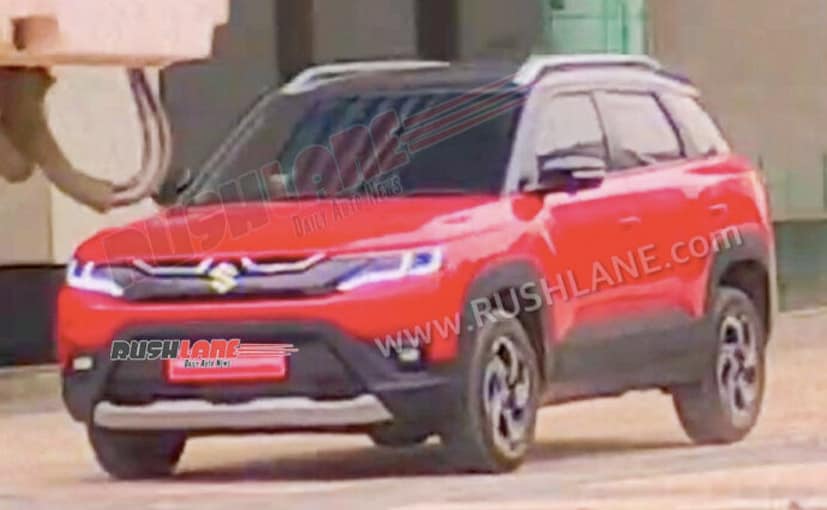 the 2022 Maruti Suzuki Brezza will come with a heavily updated look, featuring a sleeker grille and sharper-looking headlamps with new dual DRLs.

Maruti Suzuki has said that the new Brezza will come with the next-gen Smart Hybrid K-Series engine, which we believe will be the 1.5-litre, dual jet, dual VVT petrol engine that was introduced with the XL6. The motor offers around 102 bhp and 135 Nm of peak torque, and it comes paired with a mild hybrid system. Transmission duties will be handled by a 5-speed manual gearbox, however, the older 4-speed automatic has now been replaced by a 6-speed torque converter with paddle shifters.

CV Raman, Chief Technical Officer (Engineering), Maruti Suzuki India Limited, said, “The All-New Hot and Techy Brezza comes with an enhanced Design, Performance, Technology and Safety features to surprise Brezza lovers and aspirers. The All-New Hot and Techy Brezza is a testament to our commitment to continuously evolve and we are confident that it would bring immense satisfaction to our young urban customers.” 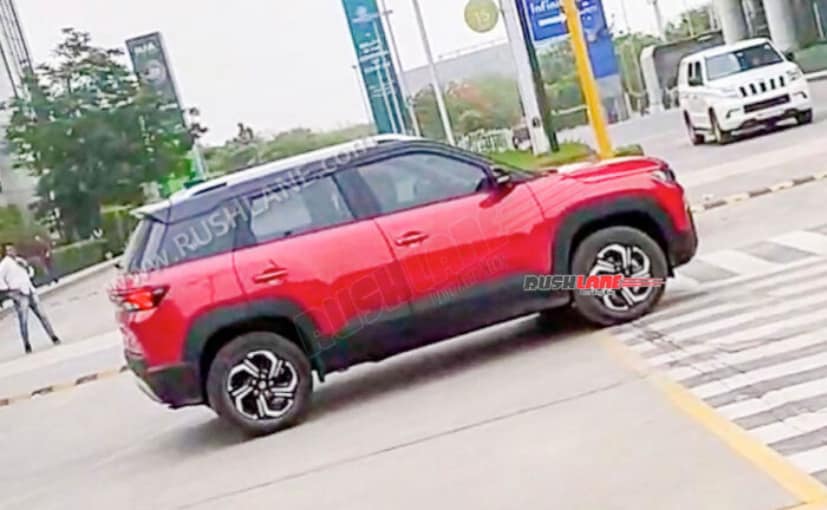 .The Brezza will also get a new set of sporty alloy wheels, and roof rails and new LED taillights.

Based on the spy photos we have seen so far, the 2022 Maruti Suzuki Brezza will come with a heavily updated look, featuring a sleeker grille with chrome inserts, flanked by a set of sharper-looking headlamps and new dual LED daytime running lights. The bumper too gets a more robust look thanks to the heavy cladding, silver faux skid plate and new foglamps. There’s more cladding on the sides, with a new set of sporty alloy wheels, and roof rails. The rear section too looks quite tight with new LED taillights and bumper, and it comes with large Brezza lettering in the centre. 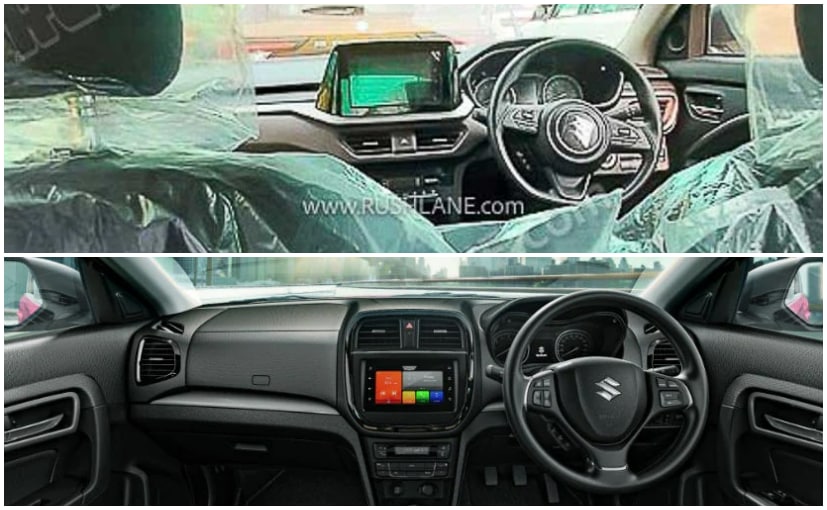 New Brezza (top) gets a new layered dashboard design compared to the staid upright unit in the current model.

The cabin too has been updated, and will now come with a sharper-looking layout, with new features and a lot more tech. And yes, we will finally get a sunroof as well. Another set of spy photos has revealed that Maruti has replaced the rather simplistic designed dash of the outgoing model with a new layered unit with a prominent coloured insert running along the centre. The touchscreen is now larger (the Brezza will get the new SmartPro system on top variants) and is a free-standing unit sitting atop the centre console with the air-con vents positioned just below. The car will also come with a new flat-bottom steering wheel, auto climate control, cruise control, and rear air-con vents (a feature that was missing on the current Vitara Brezza).

KPL-II set to begin next month in Muzaffarabad